The Making of a Futurist – in i3D Arena 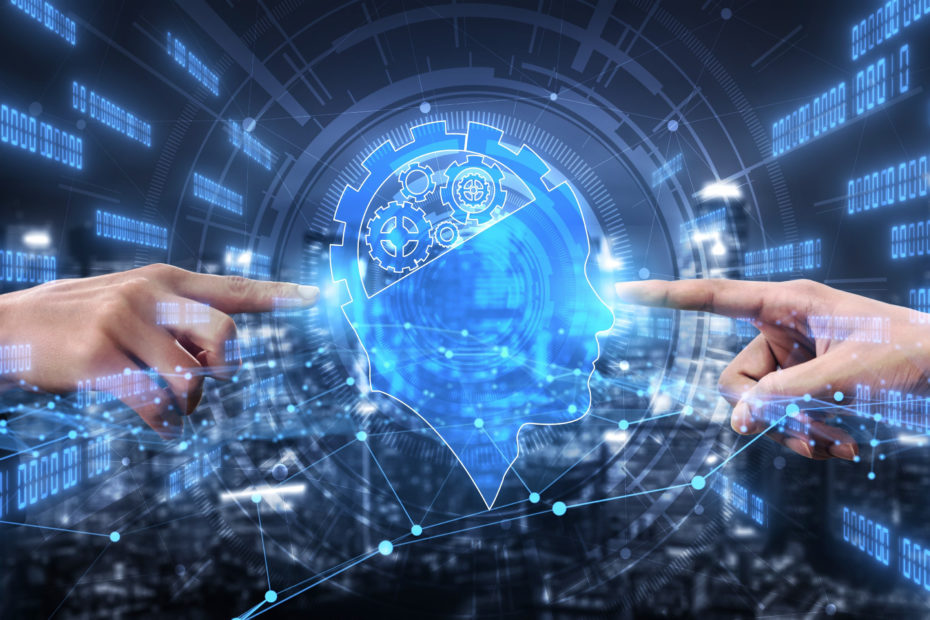 The holy grail of prediction is identification of the future and preparing for it. This could mean mitigation against potential shocks to a system or working out the best companies to invest in at an early stage.

A few years back I completed a Postgraduate Diploma in Futures Studies. One of the most interesting aspects of it was the component that attempted to ‘Understand the World’ we live in and what that means for the future. Becoming a futurist means not only having an inquisitive mind but also becoming a student of history and the study of systems – Political, Economic, Social, Technology, Legal & Governance, and Environment (PESTLE).

Using the PESTLE Framework allows one to break up the complex problem of predicting a company’s chances of success and completing the analysis based on those components, before reconstructing them back into a predictive score that is as accurate as possible. Certain aspects are easier to analyse than others, such as tried and tested economic analyses, what is the political situation like in the target market (past, present and future), size of the market and its growth, etc. Other aspects such as determining the Product Market Fit and whether the timing of the Idea is favourable are more difficult and often require a very different approach.

This is where the i3D Arena methodology comes in. One of the biggest problems identifying PMF is the scale at which one needs to conduct the detailed analysis, who are the audience that the research is conducted on, and who completes the analysis without bias and ego. Analysis by a person from an environment where their information bubble is limited to and based on social and cultural circumstances means that the analysis could become skewed.

The i3D Arena uses the power of a network based not only on a person’s education, but also on the Wisdom of the Crowd. History is littered with examples of where crowd accurately predicts an outcome far better than an expert. Combining the predictive technical analysis of our algorithmic models and overlaying it with the Wisdom of the Crowd in i3D Arena, allows us to reduce the poor data environments and risks associated with early-stage investing.

We also use new technologies to develop a Futurist’s (i3D Arena expert) capabilities to improve and become more accurate. This starts with their Proof of Stake in the game by requiring them to ‘invest in and stake’ i3D Coins to demonstrate to the network and end users of the information that the analysis they perform is done with careful consideration and thought. Simply put, Factor Equilibrium algorithms determine the accuracy of their score and Blockchain technologies records the expert’s performance in an immutable record building Proof of Reputation and Trust.

These methodologies create the opportunity for anyone to become an expert in the i3D Arena and to carve out careers based on their work and movement through Reputation Levels. For an end user investor, the information is robust and as accurate as it can be, all without the exorbitant costs associated with normal predictive analytics methodologies.

We believe that the i3D Arena is the future and that anyone can be part of and benefit from it, levelling the playing field between investors of all classes.

This website uses cookies to improve your experience while you navigate through the website. Out of these cookies, the cookies that are categorized as necessary are stored on your browser as they are essential for the working of basic functionalities of the website. We also use third-party cookies that help us analyze and understand how you use this website. These cookies will be stored in your browser only with your consent. You also have the option to opt-out of these cookies. But opting out of some of these cookies may have an effect on your browsing experience.
Necessary Always Enabled
Necessary cookies are absolutely essential for the website to function properly. This category only includes cookies that ensures basic functionalities and security features of the website. These cookies do not store any personal information.
Non-necessary
Any cookies that may not be particularly necessary for the website to function and is used specifically to collect user personal data via analytics, ads, other embedded contents are termed as non-necessary cookies. It is mandatory to procure user consent prior to running these cookies on your website.
SAVE & ACCEPT 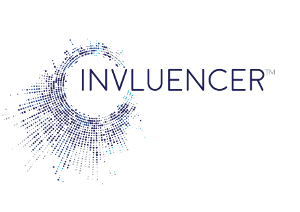